We hope to open a new era of dialogue and build new bridges.

Former Catalan Vice President Oriol Junqueras, who was sentenced in 2019 to the heaviest sentence of 13 years in prison for sedition and misuse of public funds, will be released with his accomplices after spending three and a half years behind bars.

The other eight included former members of the Catalan government’s cabinet, the former Catalan parliament speaker, and two leaders of separatist civil society groups, all of whom received sentences ranging from nine to 12 years. 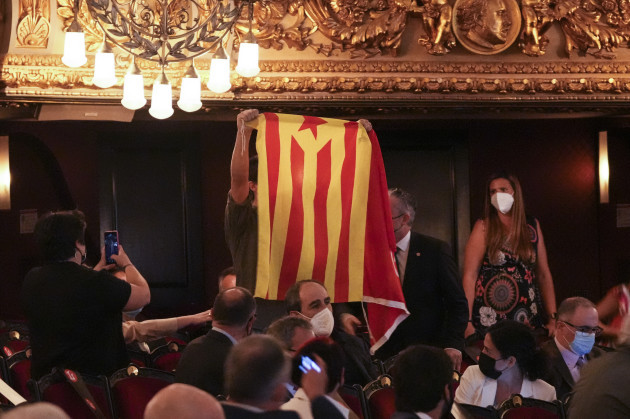 The pardons lifted the remaining years of prison sentences, while maintaining their status as unfit for public office.

The government said the amnesty could be rescinded if its beneficiaries attempt to lead another separatist attempt.

“Pardons are not dependent on recipients giving up their ideas, nor do we expect them to do so,” Sanchez said.

«But these people were never imprisoned for the ideas they hold, but because they broke the laws of our democracy.»

The measure was opposed by the Spanish right wing and many on the left, and it became a risky political gamble for Sanchez, the socialist leader.

But his minority leftist coalition needs the support of Catalan lawmakers to pass new budgets and important laws. The prime minister insisted that the hard-line approach and inaction of previous conservative administrations had not resolved the escalating conflict. 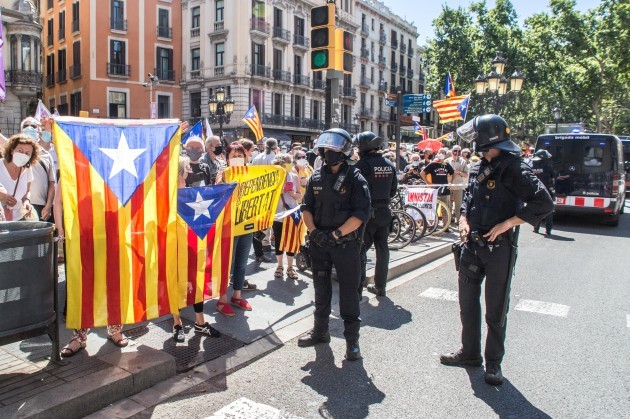 «With this measure, we are releasing nine people from prison, but we are symbolically adding millions upon millions of people to coexistence,» the Prime Minister said yesterday in Barcelona, ​​the Catalan regional capital, during a speech announcing the amnesty.

A statement by the Prime Minister’s Office added today that the government «has decided to confront the problem, search for reconciliation, and open the way to reconciliation and reunification.»

Tensions over the desire for secession in the Catalan-speaking region of 7.5 million people grew in earnest a decade ago amid economic hardships stemming from recession and resentment over the conservative administration’s opposition to more autonomy.

They came face to face in October 2017, when the separatists passed a unilateral declaration of independence based on the results of a referendum deemed illegal by Spain’s highest courts. The union boycotted the vote and took place amid a police campaign to stop it.

READ  The EuroMillions winner gave relatives over 1 million euros each and her neighbors 6,000 euros before her death